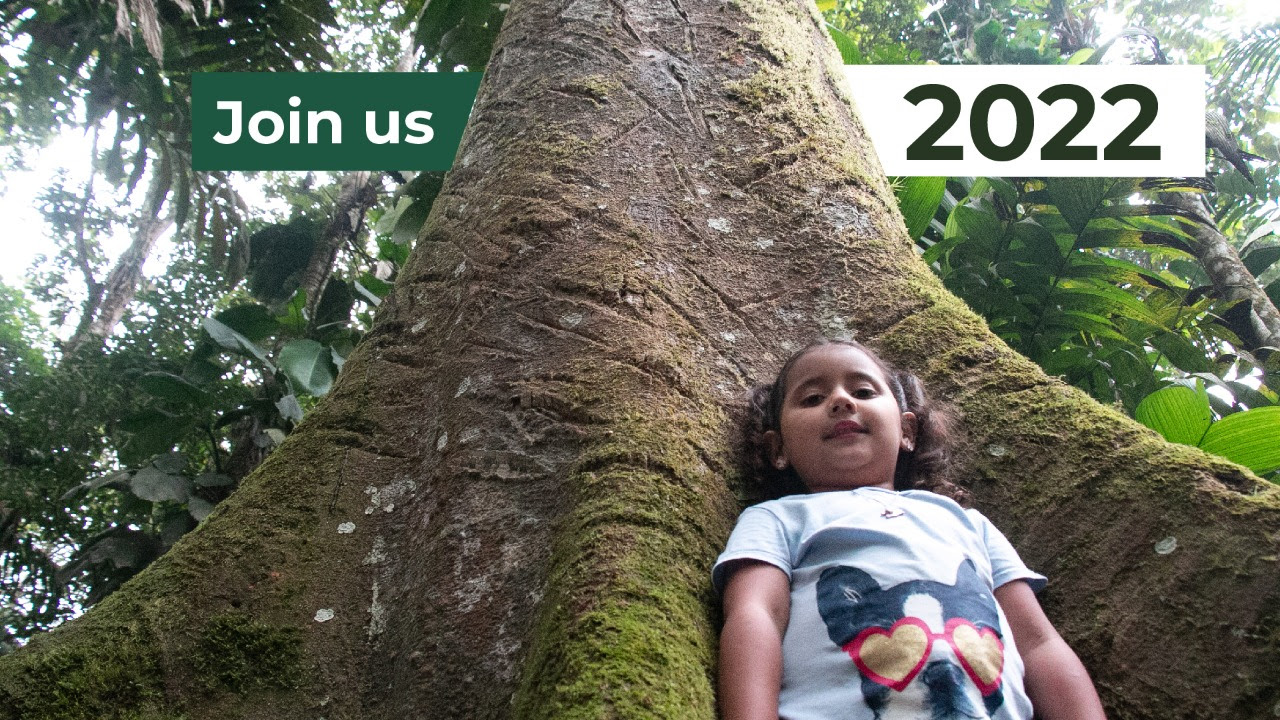 2021 was a big year for Rights of Nature – from huge wins worldwide to expanding the movement to new boundaries, we have been busy!

As we wrap up the year, we are excited to share Rights of Nature movement highlights.

2021 in review: Highlights of the year 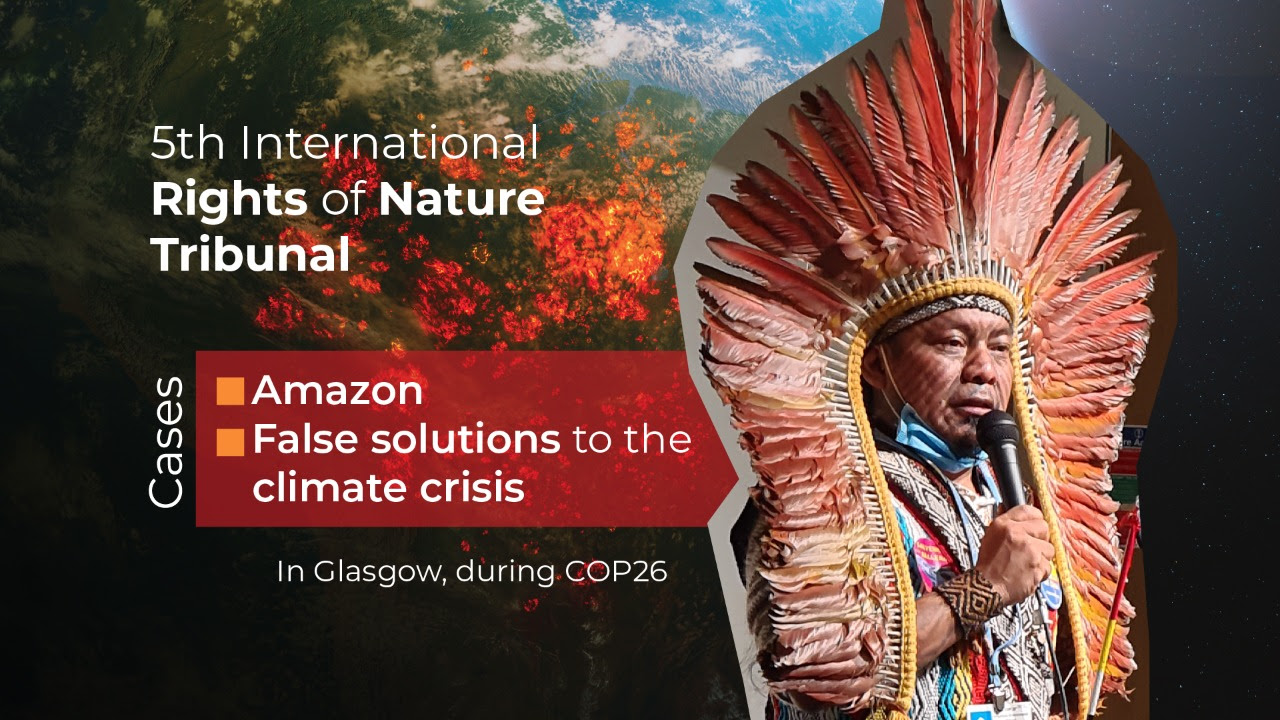 We hosted the 5th International Rights of Nature Tribunal

At the COP26 in Glasgow, GARN hosted the 5th International Rights of Nature Tribunal.

The Tribunal was an incredible opportunity to bring forward two strong cases for Nature: the False solutions to the climate crisis case, and the Amazon as a threatened living entity case, and was watched by thousands of people both online and in-person at the University of Strathclyde. 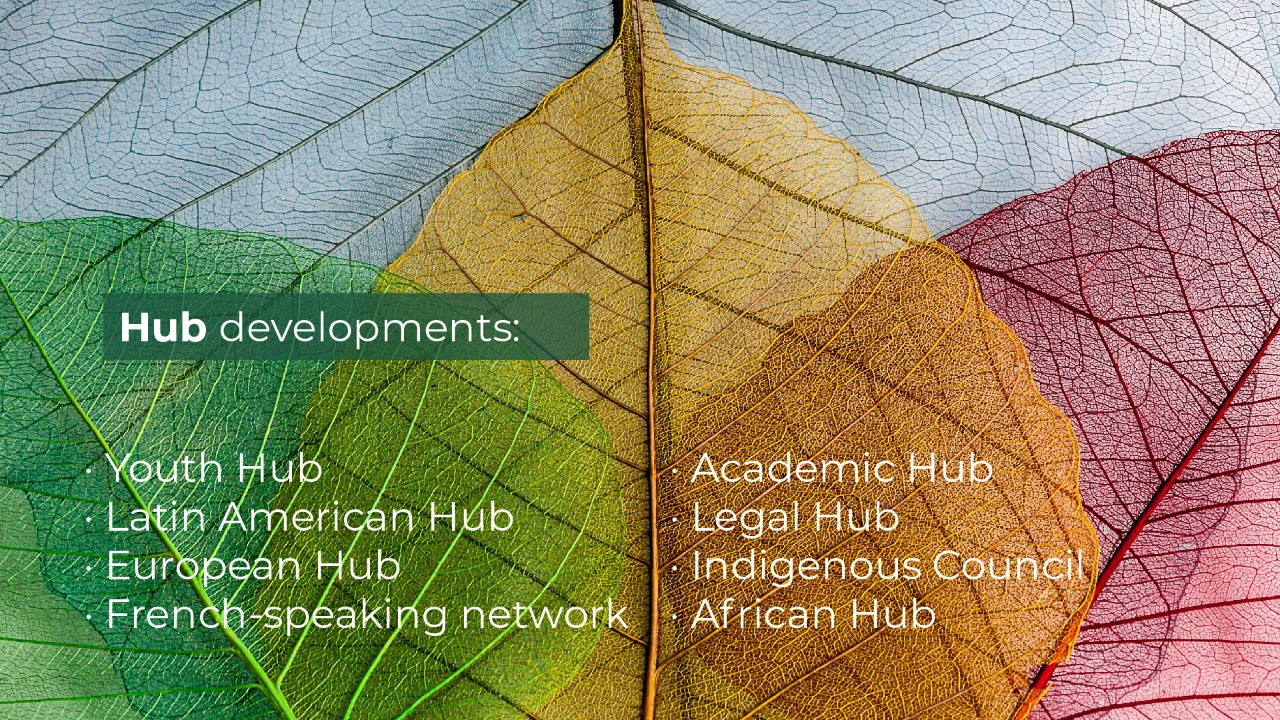 ­
We are very proud to say GARN’s Hubs, which coordinate and support the activities of members within a particular issue, area, or region, have grown and expanded in 2021.

We are looking forward to seeing all of our Hubs’ work and new ideas for 2022!

Learn more about our Hubs 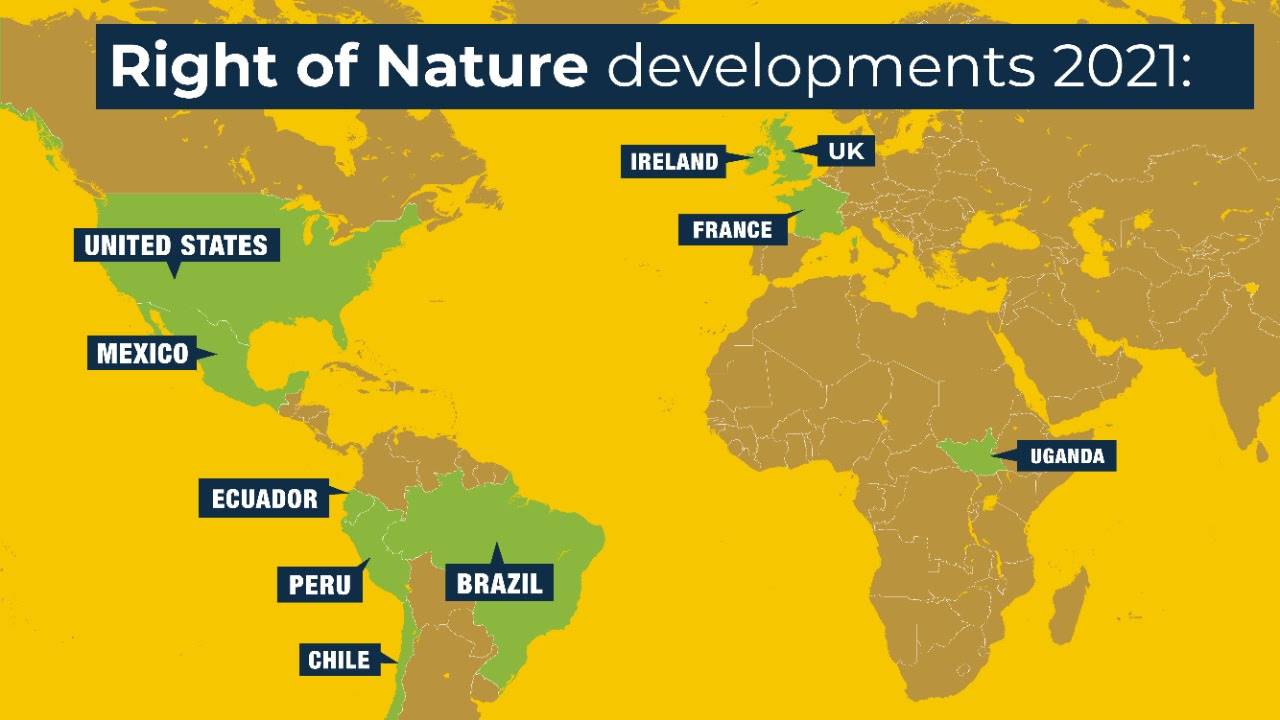 2021 was a big year for the Rights of Nature, and we witnessed developments and victories around the world. 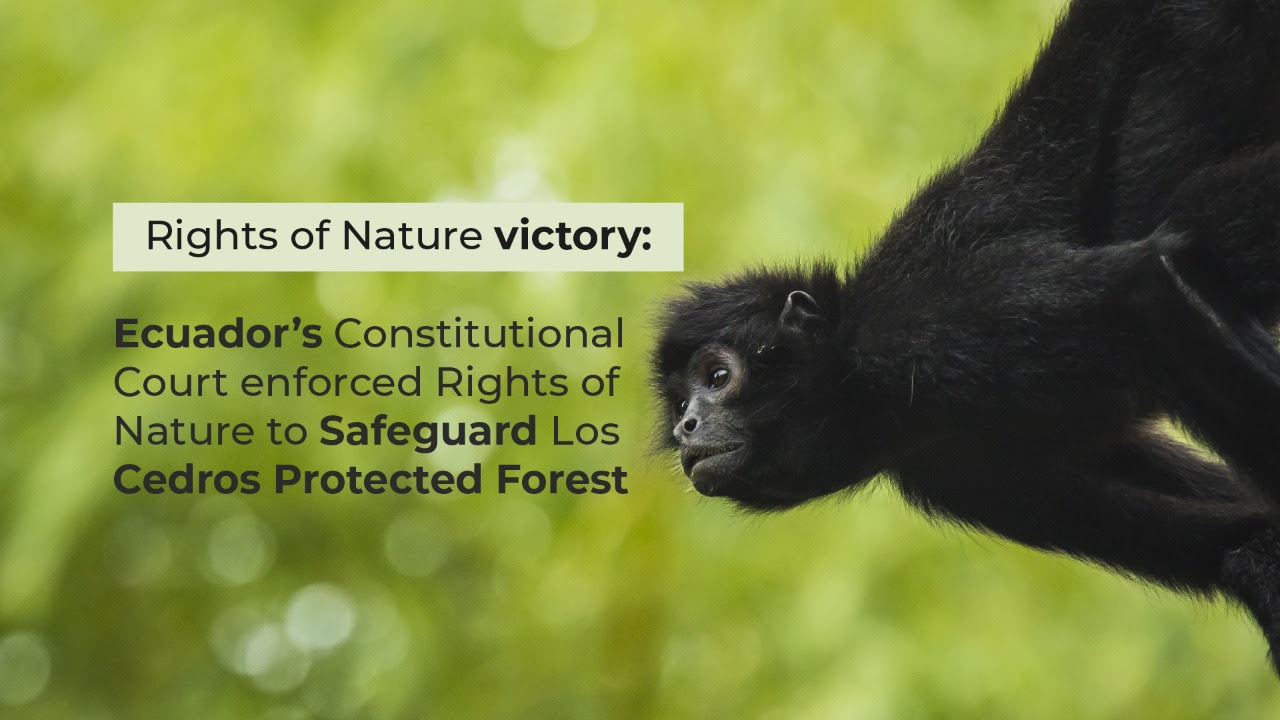 Finishing the year with a huge Rights of Nature victory!

­
In a landmark victory, Ecuador’s Constitutional Court ruled in favor of Rights of Nature to safeguard the Los Cedros Protected Forest!

Earth Law Center, Global Alliance for the Rights of Nature, and the Center for Biological Diversity filed an amicus curiae (friend of the court) brief in September 2020 before the Ecuadorian Constitutional Court. It asked the court to protect Los Cedros and robustly enforce constitutional provisions that establish basic Rights of Nature, or “Pachamama,” including the rights to existing, to restoration, and the rights of the rivers, especially river Magdalena.

This is a historic victory in favor of Nature, and the best way to close a big year for the movement.

In the wake of this landmark sentence, ethologist and conservationist Jane Goodall speaks in support of Los Cedros.­

­
“This landmark ruling gives people in Ecuador a way of preserving other precious areas of biodiversity, many of which are home to Indigenous peoples, and it sends a message to the government that mining concessions should not be granted in areas of great environmental importance. It’s our disrespect of nature and animals that’s led to the twin threats of climate change and loss of biodiversity. Universal support for the Rights of Nature would go a long way to tackling these threats before it’s too late.” 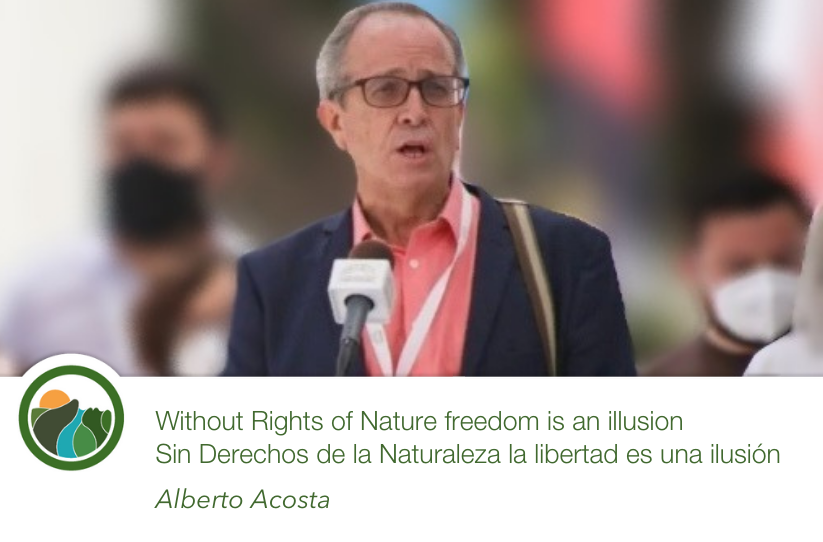