Follow Us
Subscribe
DONATE NOW
English
French Spanish
DONATE NOW
AlterNet by Maude Barlow Excerpts from The Rights of Nature: The case for a Universal Declaration on the rights of Mother Earth, produced by the Council of Canadians, Global Exchange and Fundacion Pachamama.

We have built our economic and development policies based on a human-centric model and assumed that nature would never fail to provide or that technology would save us.

The world needs the Universal Declaration of the Rights of Mother Earth and all humans need to internalize its key principles if the planet, and we, are to survive.

While it is true that many people still live on the land in harmony with the natural cycles of Nature, it is also true that with every passing year, more and more people around the world are moving into the “modern” consumer economy, seeking out a living based on capital exchange and no longer living in sustainable communities and traditional societies. In 2008, the number of city dwellers equalled the number of rural dwellers for the first time in history. By 2030, says the United Nations (UN), more than half the population of the large urban centres in the Global South will be slum dwellers with no access to sanitation. There is a huge scramble by the private companies of the Global North to convert the lands they leave behind into free trade zones to serve a global economy based on the doctrine of economic globalization, unregulated markets, more and cheaper consumer goods and unlimited growth.

Copies of the book may be obtained through Global Exchange. 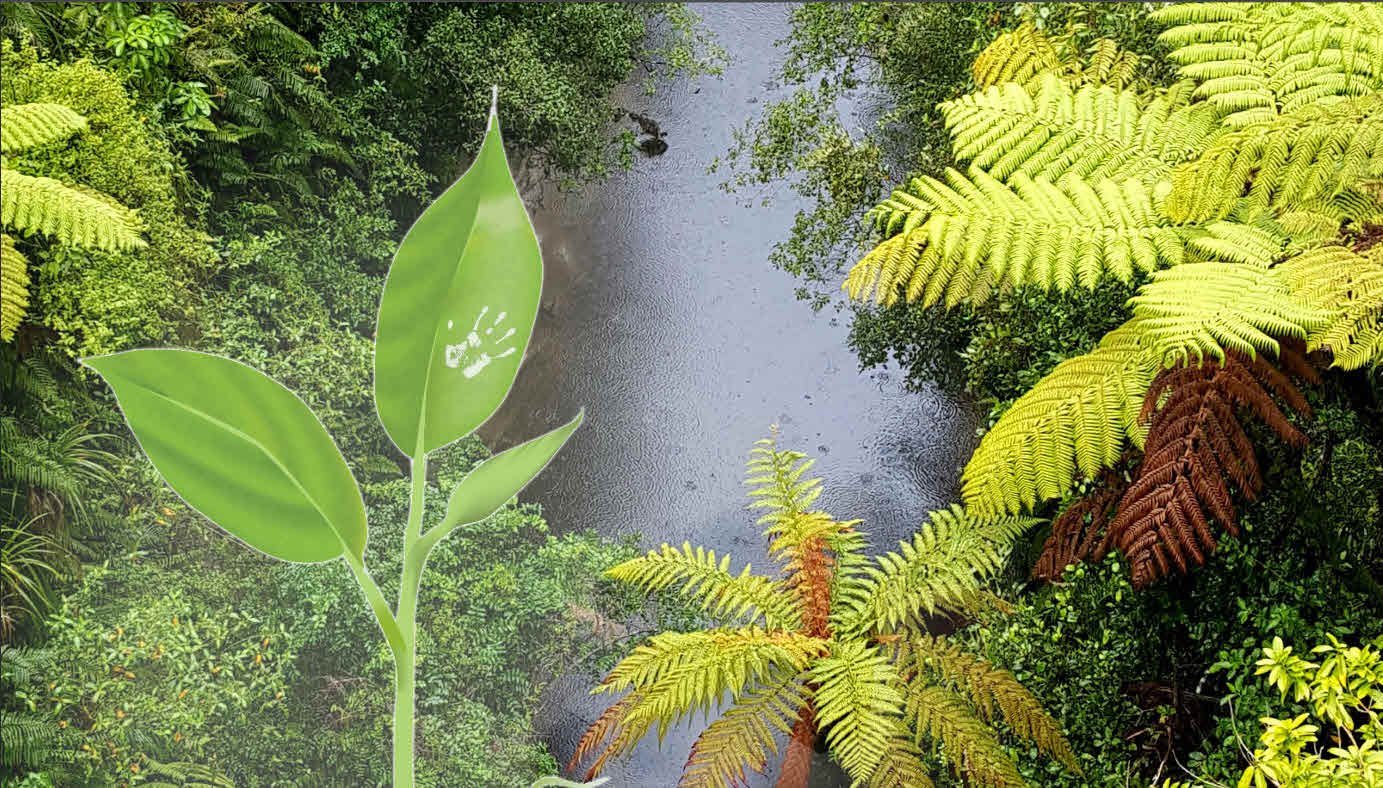 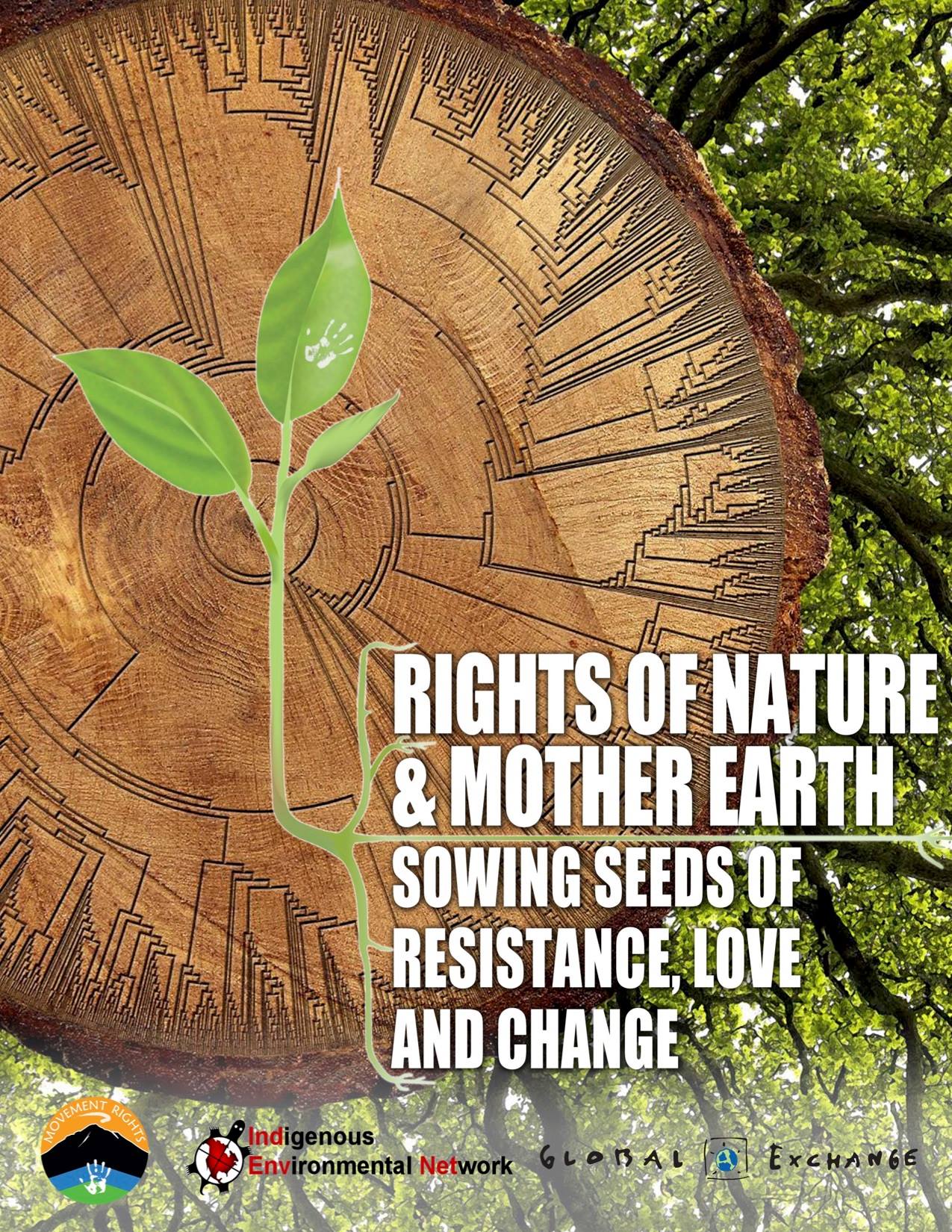