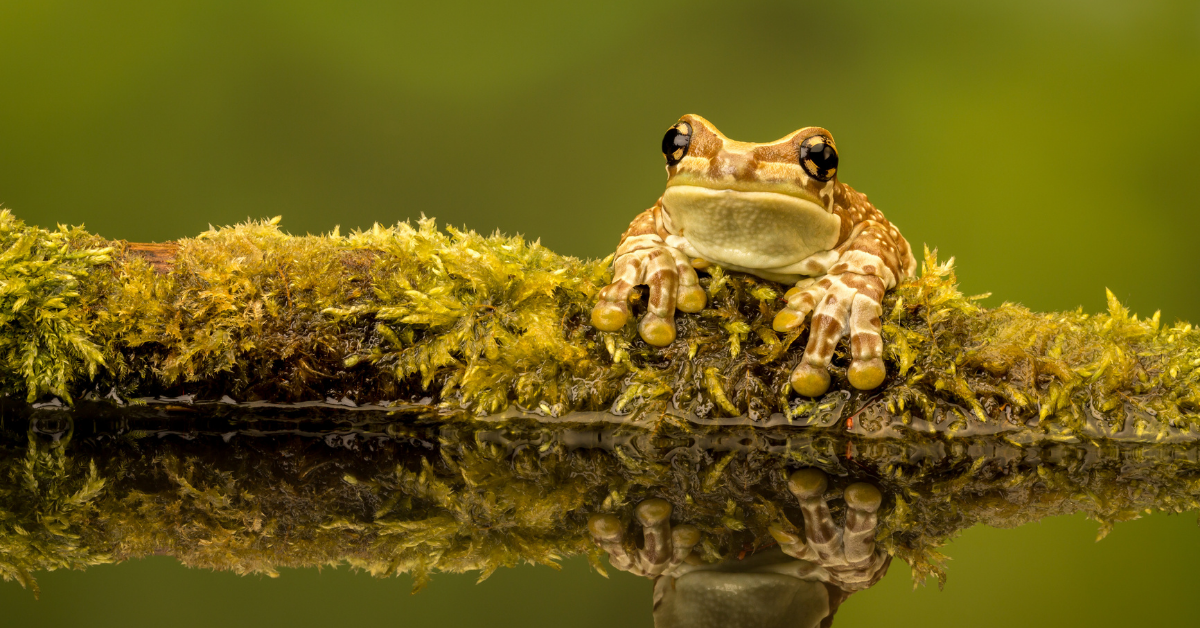 The International Tribunal for the Rights of Nature is a body of respected people from around the globe who hear cases involving serious violation of the Universal Declaration of the Rights of Mother Earth and make decisions on the basis of the best interests of the Earth community as a whole instead of the self-interests of a few people, or on political grounds. The Tribunal derives its mandate and powers directly from the signatories to a Peoples’ Convention (instead of from governments) and from the people who endorse it.

We invite you to defend Earth by helping establish peoples’ institutions that uphold the rights of all members of the Earth community.

Becoming a party to the People’s Convention

If you represent an organization, community, or group that qualifies as a signatory, please become a party to the Peoples’ Convention for the Establishment of the International Rights of Nature Tribunal by clicking the button below and completing the letter of commitment.

If you wish to show your personal support for the Tribunal please endorse it by clicking the button below and filling in your details. Personal endorsements are important because the more people that publicly support the Tribunal the more influential it will become.

NOTE: The parties who qualify as signatories are defined in Article 9 of the People’s Convention which states: