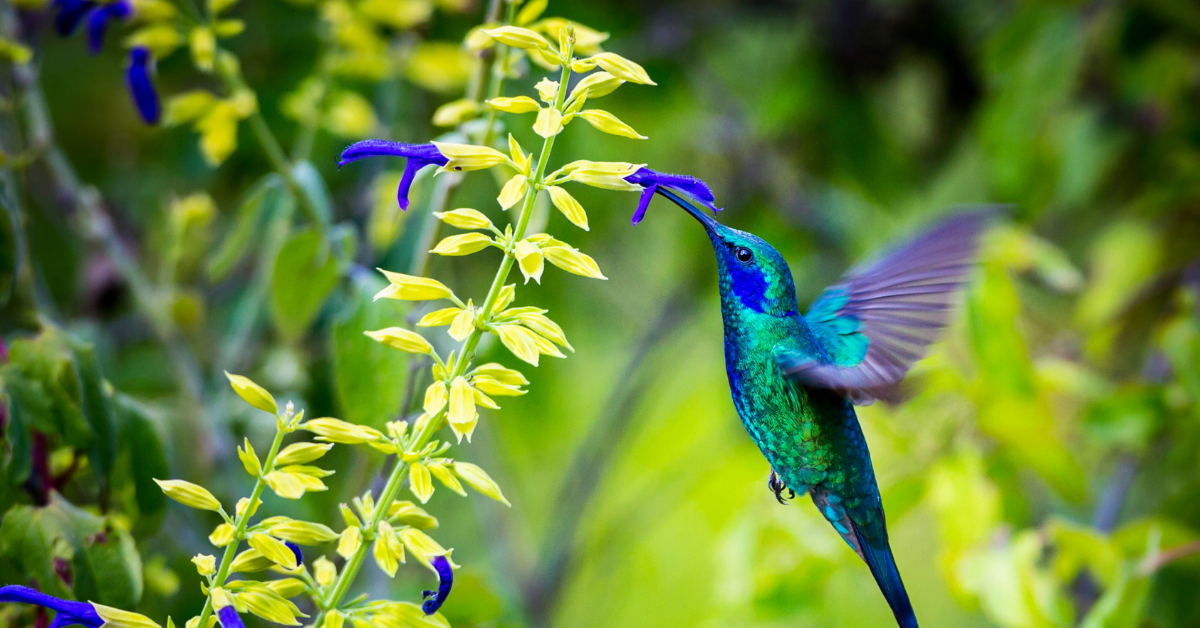 Does Nature Have Rights? Transforming Grassroots Organizing to Protect People and the Planet is a thought-provoking collection of essays presenting a compelling new paradigm – a paradigm based on the premise that nature does have rights and it is time that we as a global society recognize and honor those rights.

Does Nature Have Rights?   Preface:

Despite the perilous stakes for people and the planet, the failure of international leaders gathered in Copenhagen in 2009 to reach agreement on a solution for human-induced climate change was
predictable. Predictable because the United Nations Framework Convention on Climate Change is based not on the root causes of environmental exploitation—but ‘market fi xes’ to the same corporate-led
economic model and ‘endless-more’ value system that have driven us to the cliff’s edge.

Entire human societies, our global economic system and indeed our structures of law, have been built from a colonial mindset that places humans not just apart from, but actually above nature. But what is climate change but Nature telling us we have lived beyond the limits of nature’s law?

Old paradigm thinking will not generate a solution. The questions before us now are: can we envisage for ourselves a future based not on exploiting nature but upon recognizing that nature has inherent rights? How different would our human societies, economies, and structures of law look as part of a connected, Earth-centered community? And, how do we get there?

Despite a global structure of law based on privatizing and exploiting nature, many Indigenous peoples throughout the world have maintained a culture of balanced relationships with all life. It is from these ancient roots that a modern movement for the rights of Mother Earth begins to emerge. In 2008 Ecuador became the first nation to constitutionally recognize nature’s rights to “exist, flourish and evolve.” Less than two years later, 35,000 people gathered for the World People’s Conference on Climate Change and the Rights of Mother Earth in Cochabamba, Bolivia. Led by indigenous communities of Latin America, the Conference produced a People’s Agreement which affirms the thought and practices of “Living Well,” recognizing Mother Earth as a living being with which we have an indivisible, interdependent, complementary and spiritual relationship. The proposed Universal Declaration on the Rights of Mother Earth, a companion to the Universal Declaration of Human Rights, is a key outcome of the conference that the Bolivian government is supporting.

Following the conference in Bolivia, the Global Alliance for the Rights of Nature was created to support and build a movement. And in October 2010, Pittsburgh, PA became the first major U.S. city to ban natural gas drilling while elevating community decision-making and the rights of nature over corporate “rights.”

This collection of articles is the precursor to The Rights of Nature: The Case for a Universal Declaration of the Rights of Mother Earth book released in April 2011.  The book gathers the wisdom of indigenous cultures, scientists, activists, small farmers, medicine people and spiritual leaders. The book includes essays and interviews from Maude Barlow, Vandana Shiva, Desmond Tutu, Thomas Goldtooth, Nimo Bassey, Eduardo Galleano, Cormac Cullinan among many other thought leaders. The book, upon which this report is based and excerpted, begins to reveal the path of a movement driving the cultural and legal shift that is necessary to transform our human relationship with nature away from being property-based and toward a rights-based model of balance.

Who will protect the planet—Globalizers, Governments or the Grassroots? A small minority found in corporate boardrooms, courtrooms and ministerial conference halls, is currently scripting the tale of humanity’s demise. It is up to the rest of us to change our human story. This report begins to explore what a radically different law-driven consciousness might look like, and how we get there. 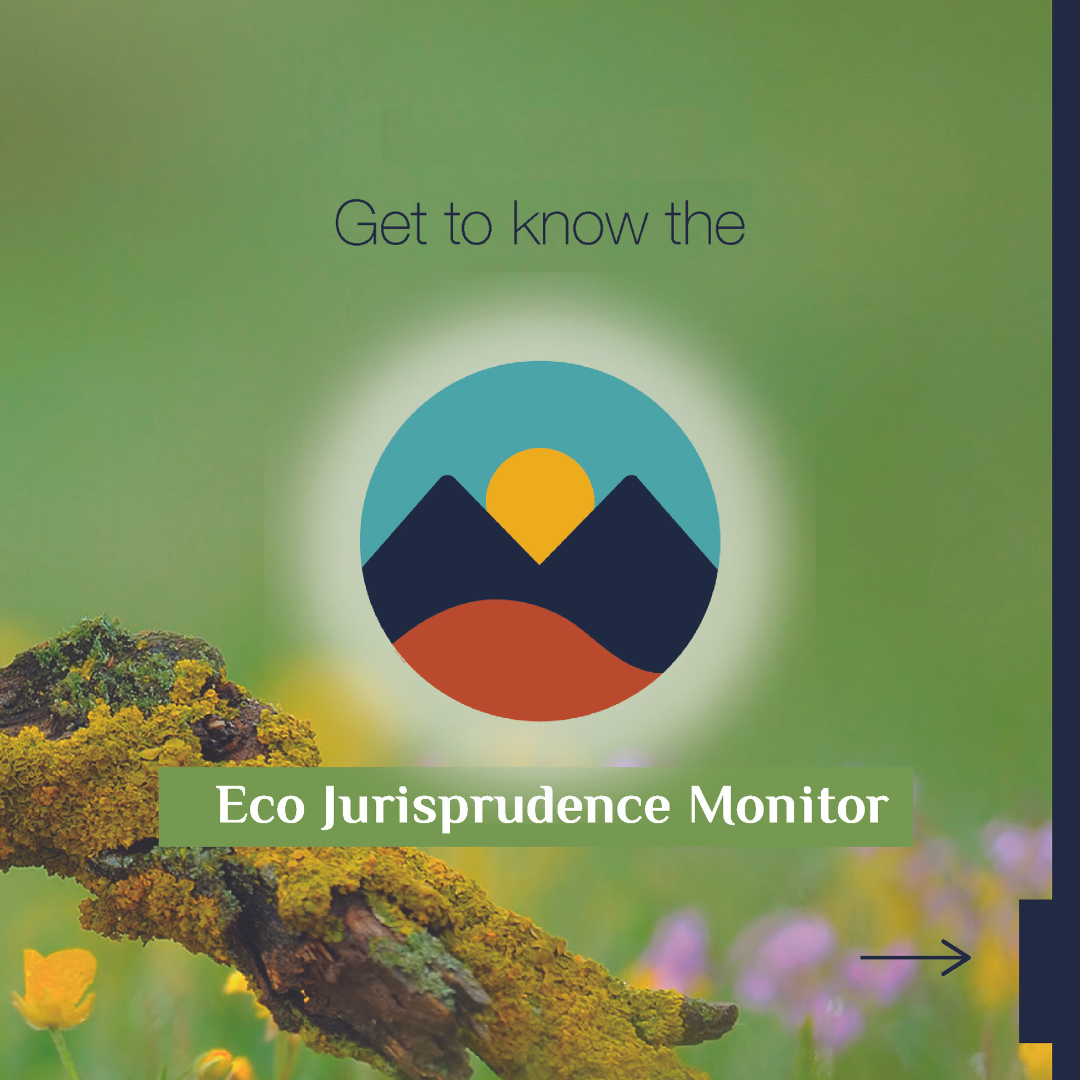 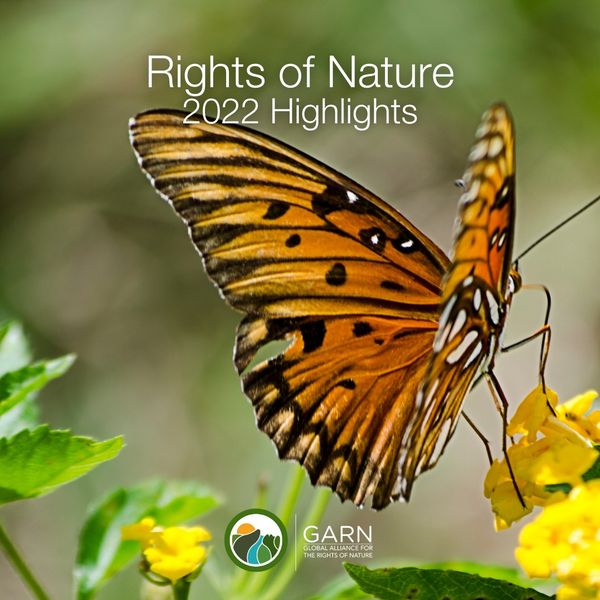 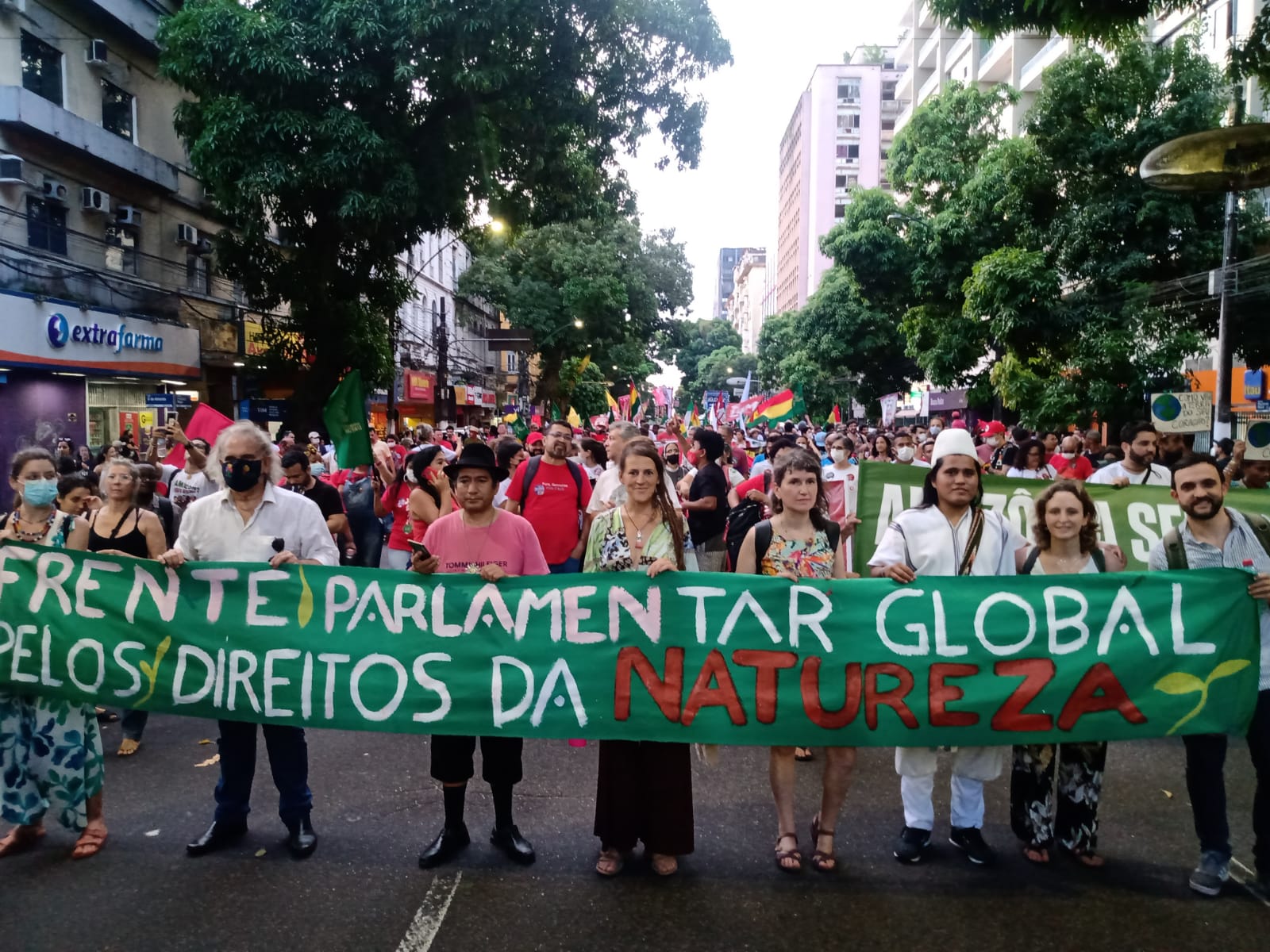