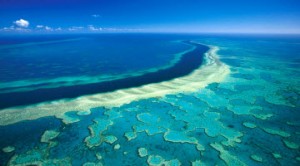 In June 2011, UNESCO issued, for the very first time, a warning to the Australian government that the Great Barrier Reef was under threat of significant damage from the escalation of coal port expansions and other industrial developments along the coastline adjacent to the reef.  UNESCO warned that if the planned developments continued, the GBR might have to be named on the ‘World Heritage in Danger’ list.  The expansion of new and existing coal ports on the coastline (used to ship coal from Australia to other countries) is seriously threatening the health of the reef – so too are the increases in shipping volume and activities such as dredging and airborne coal dust. Review the Great Barrier Reef case presented by Michelle Maloney, National Convenor, Australian Earth Laws Alliance and Chairperson, Environmental Defender’s Office Queensland (EDO Qld)

Cormac Cullinan, spokesman for the panel of judges in this case, stated the following: “I find a credible case that the Rights of Nature are being violated on the Great Barrier Reef (GBR) and will continue to be violated. The claim has been brought on behalf of the reef itself, which is a community of many beings – their right to exist will be adversely affected. The plaintiff has also identified the Queensland and Australian National governments, as well as the corporations engaging in coal mining and export. We also heard that UNESCO recently released a report stating that the GBR may have to be added to the list of ecosystems at risk. There is a present and very real threat to the GBR.

Have the Rights of Nature been violated in this case? General principles must be looked at first. The Universal Declaration of the Rights of Mother Earth establishes a general duty of every human being as responsible for respecting and living in harmony with Mother Earth, and every human being and every public and private institution has a duty to act in accordance with the rights and obligations recognised in the Declaration. There are also specific duties mentioned in the Universal Declaration that are relevant to this case. For example, it states that States and public and private institutions must establish precautionary and restrictive measures to prevent human activities from causing species extinction, the destruction of ecosystems or the destruction of ecological cycles. In this case, it is clear that some of the institutions, like the federal and state governments were under a duty to prevent the destruction of the Great Barrier Reef.  There is also a duty to ensure that the pursuit of human wellbeing contributes to the wellbeing of Mother Earth now and in the future. The evidence presented suggested that the exploitation of these coral reserves will not contribute to the present and future wellbeing of Mother Earth.

There was also specific evidence relating to the violation of the following rights: the right to be free from contamination, pollution and toxic or radioactive waste; the right to integral health, for example the health of the reef being affected, as well as the health of fish and other beings; and the right of every being to wellbeing. We also heard evidence of the destruction of the Reef ecosystem, which is potentially a violation of the right to continue the vital cycles and processes of the Reef, free from human disruptions. And if we consider what would possibly justify any such infringement of the rights, the evidence that this may be justified was not presented. In fact, on the contrary, this damage to the Reef is being driven by an increase in coal exports that will contribute directly to the acceleration of climate change and further disruption of ecosystems.

So not only is there evidence presented of the failure to comply with the duties in the Universal Declaration and violation of certain rights laid down in the Declaration, but this case also raises important issues for consideration, which have the potential of global significance. For example, the Tribunal should consider questions such as the following: if the amount of greenhouse gases in the air is already so great that it is causing significant climate change, is any significant increase in the rate of production of hydrocarbons, such as coal mining, automatically a violation of the Rights of Nature and of Mother Earth? This is a question that this particular case provides us and is important for consideration. Accordingly, my conclusion is that there is a case to answer and that this case must be admitted for consideration by the permanent Tribunal.”

Cormac Cullinan is an author, practising environmental attorney and governance expert who has worked on environmental governance issues in more than 20 countries. He lives in Cape Town, South Africa and is a director of a specialist environmental and green business law firm Cullinan & Associates and of the governance consultancy, EnAct International.

His groundbreaking book Wild Law A Manifesto for Earth Justice has played a significant role in informing and inspiring a growing international movement to recognise rights for Nature. In 2008 he was included in Planet Savers. 301 Extraordinary Environmentalists, a book that profiles environmentalists throughout history. At the invitation of Bolivia, Cormac spoke at the 2009 Climate Change Conference in Copenhagen and led the drafting of the Universal 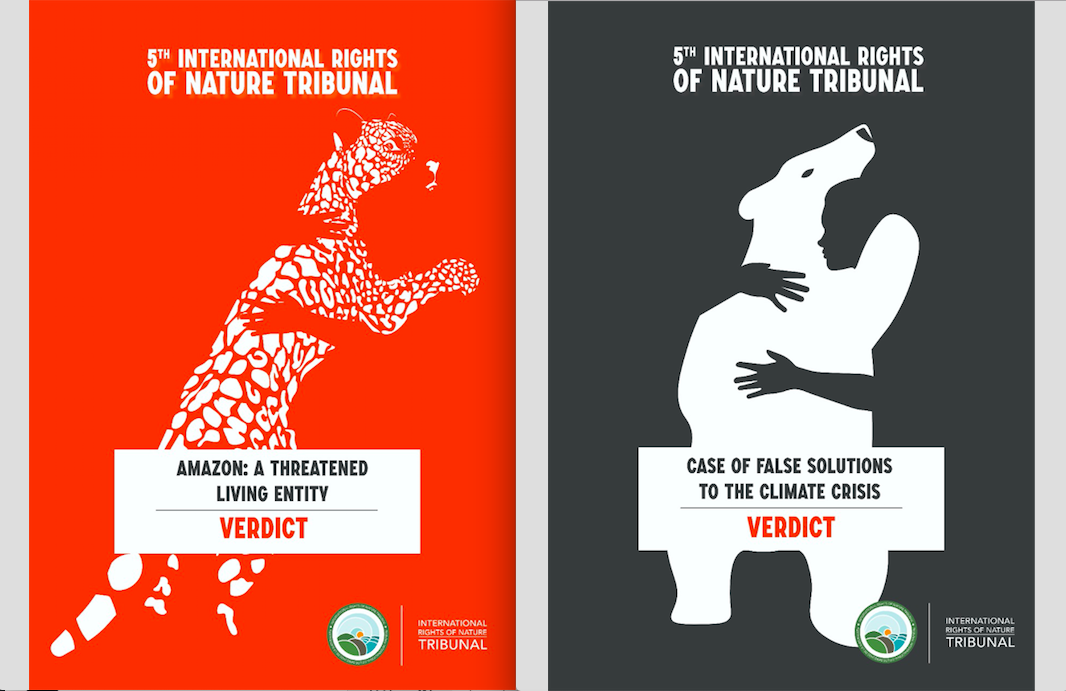 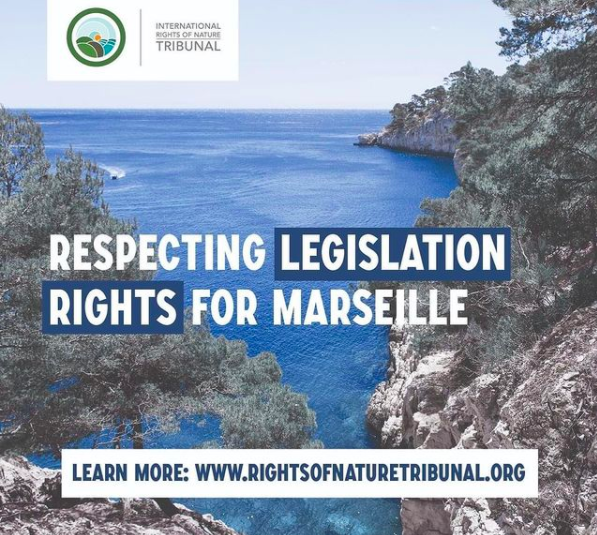 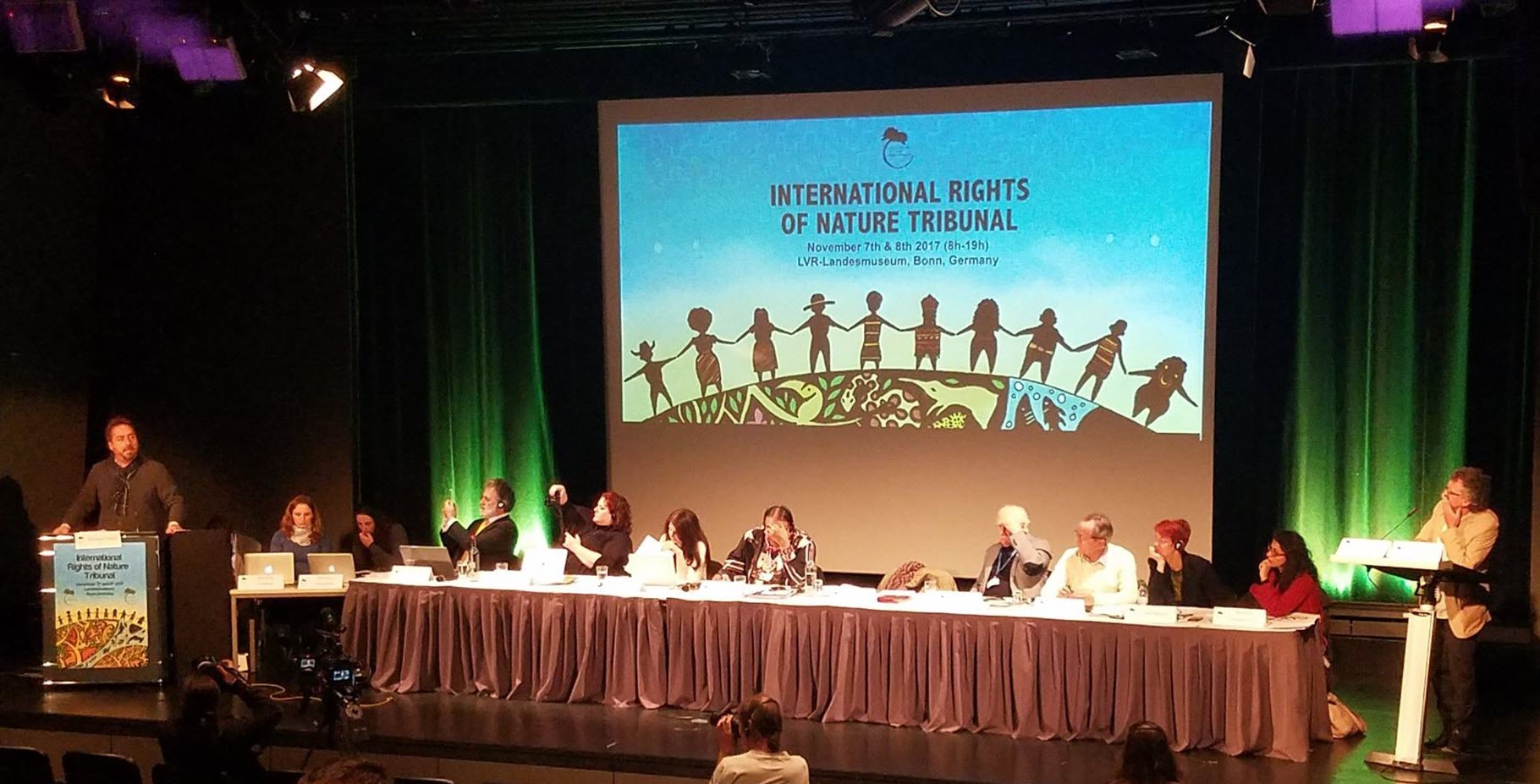 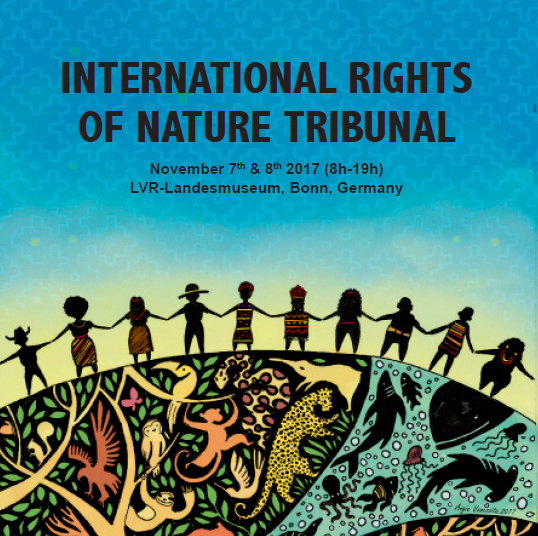